A heads up on a real money-making scam, originally posted in Writer Beware:

Review of ‘Into the Fire’

When Jim Benson, head of the Civilian Security Agency (CSA) is killed, it’s left to his second in command, Adam Rede to lead the only thing standing between the people and the notorious Syndicate. But, Rede must also protect Abbey, Jim’s daughter, who becomes a target of the Syndicate, and the only way he can do both jobs is by recruiting Abbey, something he’s loathe to do.

In Into the Fire by F. J. Gale, we follow the tense and dangerous actions of a dedicated band of people who must defeat a merciless enemy. At the same time, they must also fight the enemies within. A gritty story, with graphic violence and strong language that some might find not to their liking, but the author portrays situations in a realistic manner—that’s the way life goes, folks.

Twisting plot lines and murky motivations abound, with enough action to completely satiate action junkies. I give it five stars.

This entry was posted in Book Reviews and tagged book review, f.j. gale, into the fire, thriller. 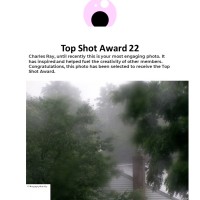 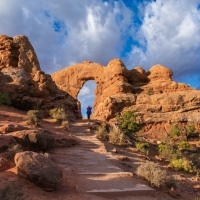 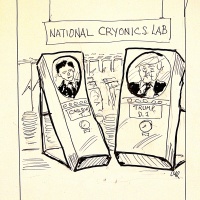 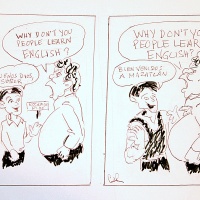 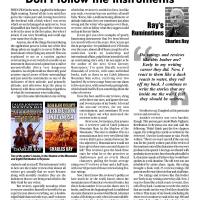