The holidays in my neighborhood

I live in a diverse neighborhood, and it’s never more apparent than during the winter holidays. Some of my neighbors don’t celebrate, some go for the minimalist look, and some go hog to the wall.  I don’t celebrate, but the wife does, and now that we have grandchildren, it’s kind of obligatory. The wife did a tree and streamers for a while, but with just the two of us, it got kinda boring, so she’s now restricting the decoration to a single, simple wreath on the door, and we go to our daughter’s house for the other stuff.

What I do like, though, is going around the neighborhood just before December 25 and snapping photos of some of the more notable displays. I share a couple of them with you. 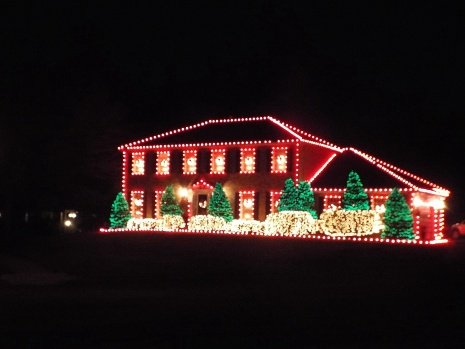 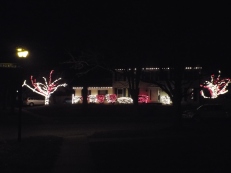 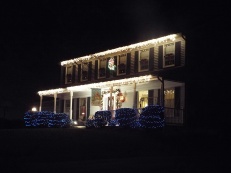 This entry was posted in Photography, Uncategorized and tagged decorations, Holidays, photography.

Check here for great photos of deer for sale: deer photographs for sale

Lisa Dorenfest, on her blog ‘One Ocean at a Time,’ posted a photo challenge of sorts – a photographic representation of the Four Elements, Water, Earth, Fire, and Air. This seemed such an intriguing challenge, I decided to give it a go. I’m posting some of my photos sans captions–let’s see if they represent well. Oh, and comments are most welcome. 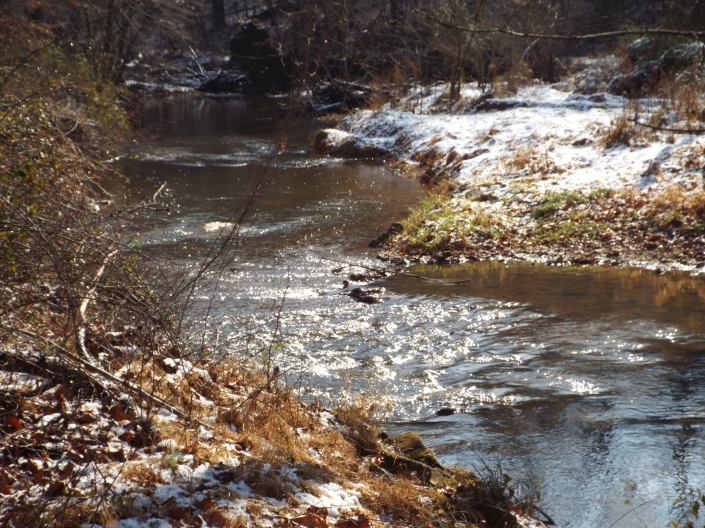 This entry was posted in Photography and tagged Davis–Monthan Air Force Base, earth, fire, lisa dorenfest, one ocean at a time, photography, the four elements, water.

Here’s a slightly different view of the weekly photo challenge Morning Light, horizontal rather than vertical. 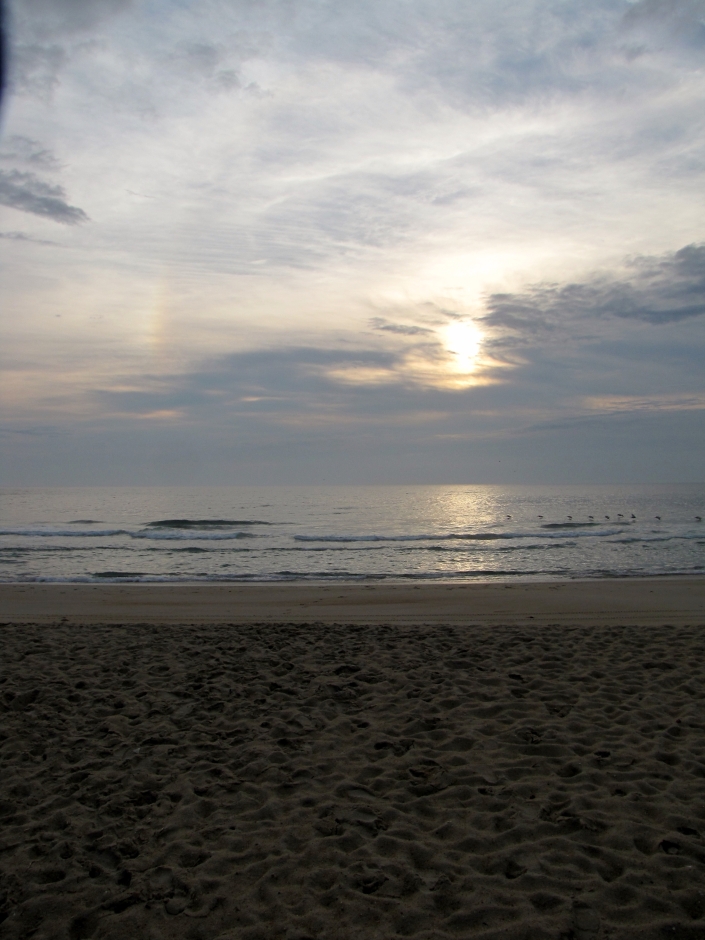 This Daily Post Photo Challenge is a multi-photo challenge related to the color Orange.  There are many versions of the color orange, from the warmth of an orange sun to the muted brownish-orange of dead grass. Here are a few photos from my files that feature the color orange. 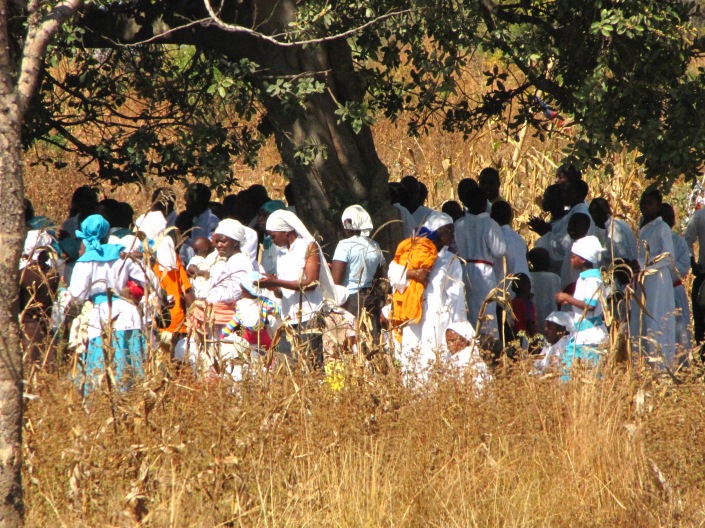 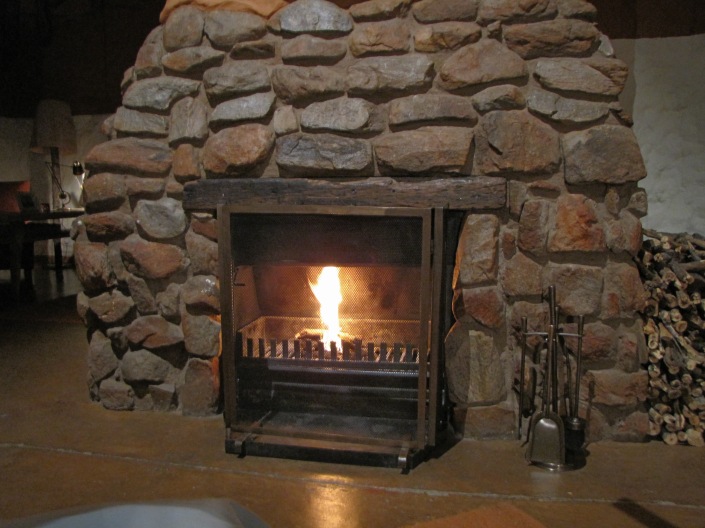 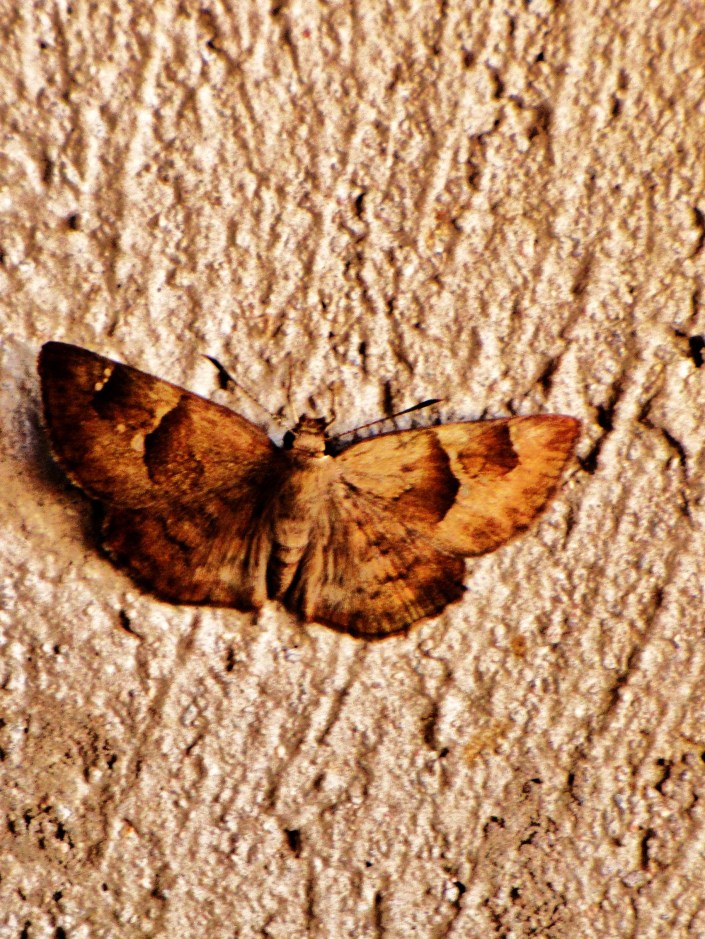 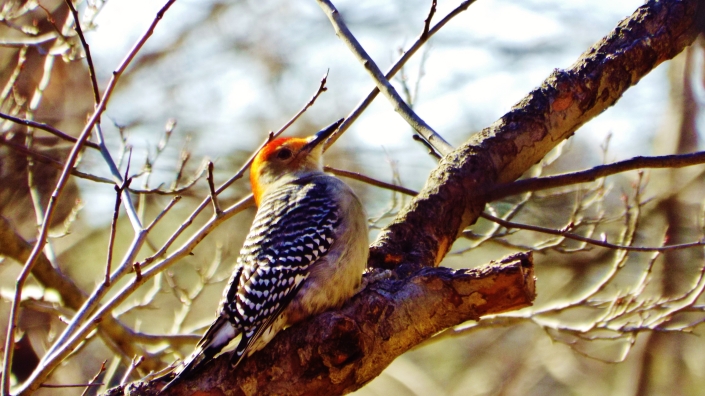 Photographs of Victoria Falls for Sale 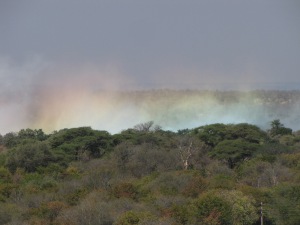 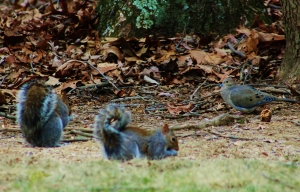 This week’s Photo Challenge is Rule of Thirds. This means having your main subject off center. In this photo, the bird is the main subject, and it’s orientation is reinforced by the line of the branch upon which it’s perched. The background is completely blurred, putting the emphasis where it belongs on the animal.

Cee’s Fun Foto Challenge: You Are My Sunshine Chorus

This week’s Cee’s Fun Foto Challenge is the chorus from the song, ‘You are My Sunshine.’ That’s hard one, because there are so many possible interpretations, but here’s my attempt. I took her advice and did a play on the word ‘dear.’ 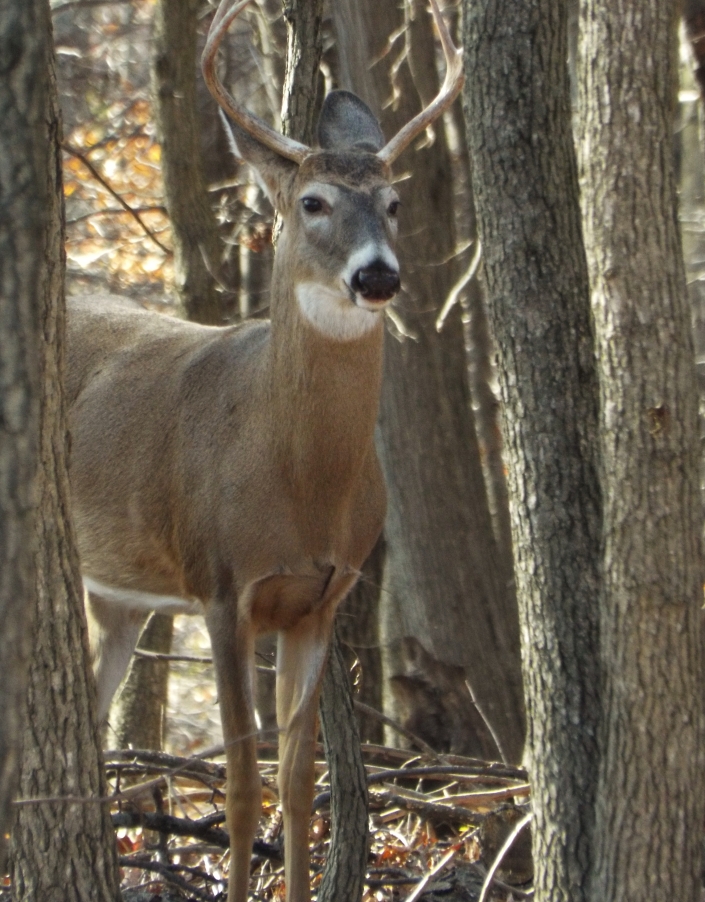 This entry was posted in Blogging, Photography and tagged Cee's Fun Foto Challenge, photography, you are my sunshine, you'll never know 'deer'.

The week’s Daily Post Photo Challenge is ‘Express Yourself. Now, that’s a hard one. How, among all the photos I’ve taken over the years, do I find one that expresses me or my ideas? I rifled through my archives, though, and came up with this. What do you think?

In response to The Daily Post’s weekly photo challenge: “Converge.” My second shot at this theme. See the first one at https://charlieray45.wordpress.com/2014/11/29/weekly-photo-challenge-converge/. 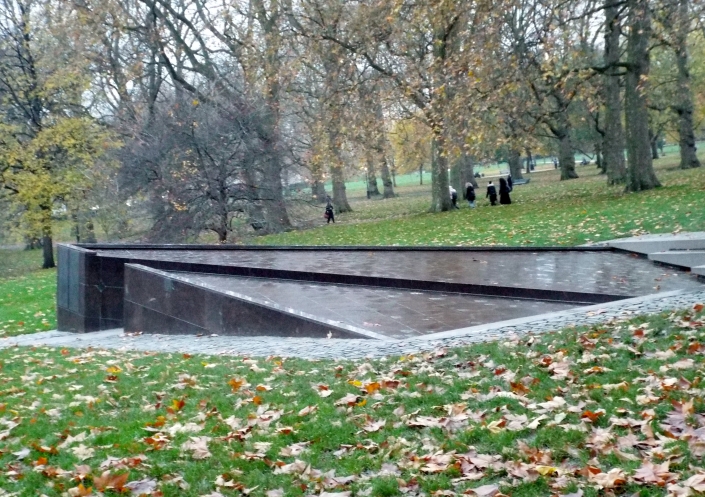 It’s been a while since I did a Weekly Photo Challenge. This week’s challenge is Converge. There are a number of ways to show lines meeting. I decided to go for some conventional and unconventional. 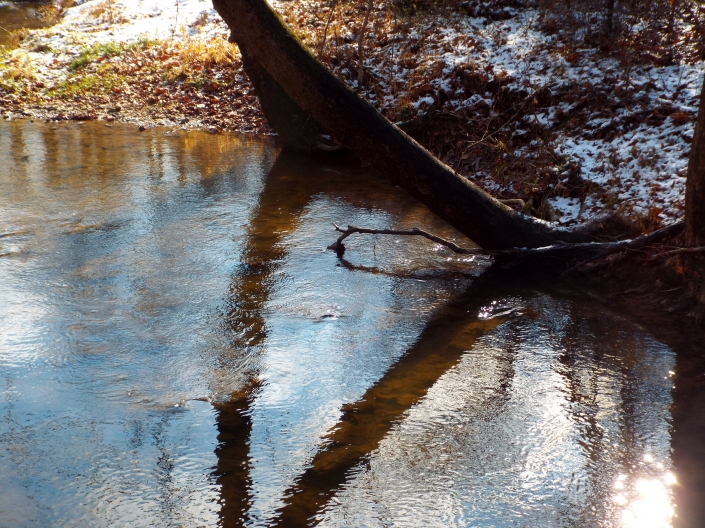 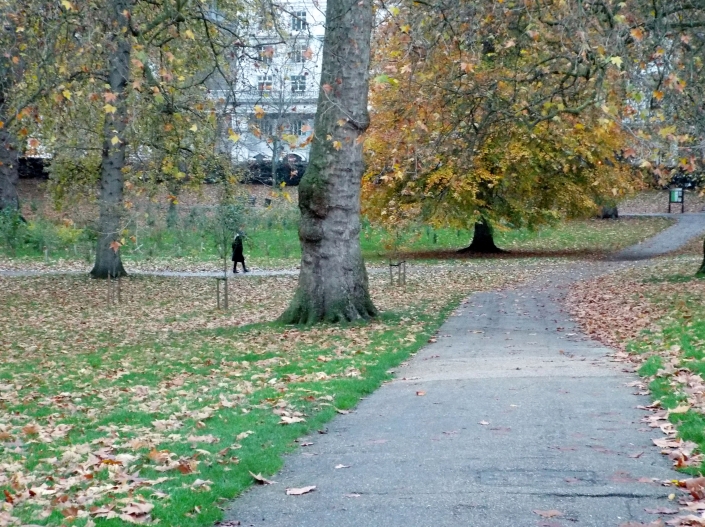 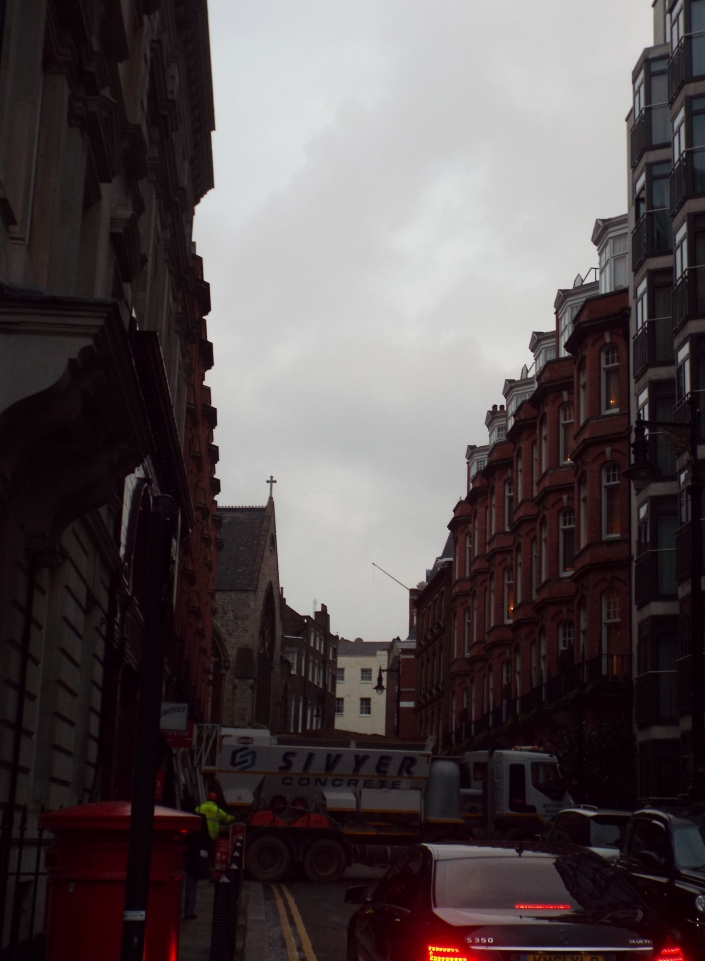 I can’t quit, though, without sharing a photo for the final assignment – Triumph.  This dog gone bird, after chasing all the other birds away, shows triumph and bravado in every feather.

Photography 101: Just Messing Around to End the Week

I’ve not been able to do all the assignments, but I’ve enjoyed the ones I did do. Been sitting here on Black Friday catching up on book reviews and outlining my new novel, but as i go into the weekend, when I’ll be totally focused on these two tasks, I’d like to share some photos I took on Thanksgiving Day near my daughter’s home in Woodbine, Maryland in neighboring Howard County – a mainly rural county.

Again, I think I’ll let the photos speak for themselves. This is for Photography 101: Double. 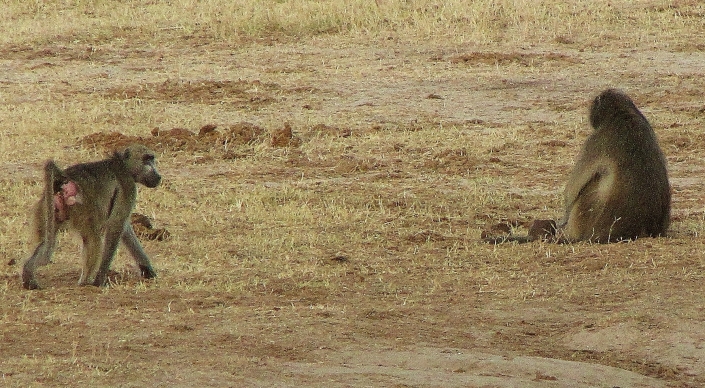 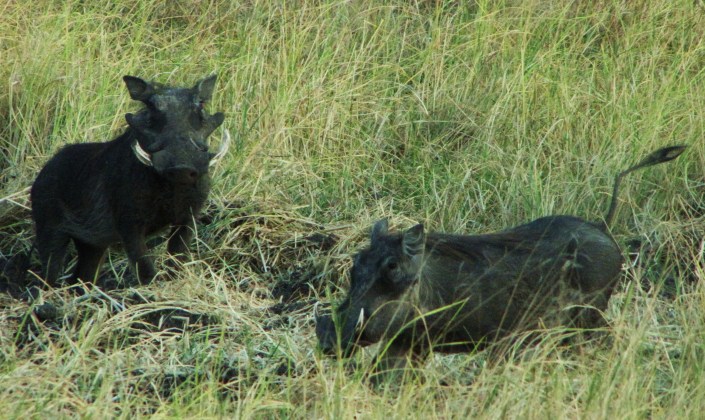 Happy Thanksgiving to everyone. I’m taking a stab at the Photography 101 theme Edge here. I’ll let the photo speak for itself: 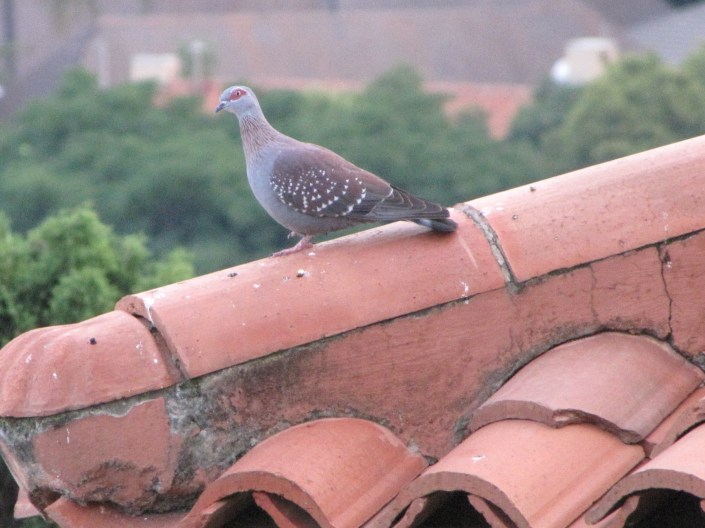 What do you treasure? What is important to you? Today’s Photography 101 is on Treasure, and I had to think for a few minutes before coming up with a photo that shows the things I treasure most in the world, my granddaughters, Samantha and Catherine.

Okay, this is my last one – promise. London’s architecture is unique, a combination of old and new that is somehow still uniquely English.