Review of “Once Human” by Massimo Marino

Massino Marino’s Once Human: Vol. 2 of the Daimones Trilogy continues the saga of Dan Amenta and his family after the arrival of the Moirai on earth has triggered the culling of the human race and the resurrection of humanity. Dan has been ‘selected’  by the Moirai and given special powers. New communities of the ‘selected’ have cropped up, the largest being that led by Dan. Humanity seems on its way to a new beginning, until raids by the ‘spared,’ humans not selected for transformation, signal the presence of a third entity, the Kritas, a race at war with the Moirai.

Dan, with his Moirai allies must deal with the incursions, a task complicated by the possibility of traitors within the Moirai ranks, and doubts about the real intentions of the Moirai.

Marino, in this second volume, has found his stride. The suspense that began to build in the first book rises to heights that will make your blood race. At the same time, he explores what it really  means to be human, even when given superhuman capabilities.

One has to wonder whether Marino will be able to maintain the same level of wonder in the final book of the trilogy – but, I predict that he will not only maintain, but surpass.

Once Human is easily four stars, and for all the right reasons.

One thought on “Review of “Once Human” by Massimo Marino” 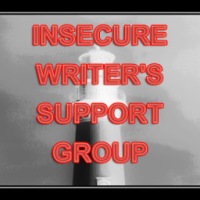 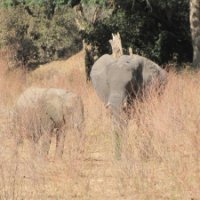 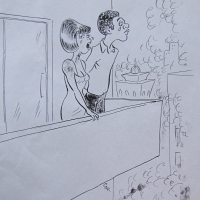 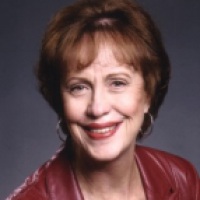 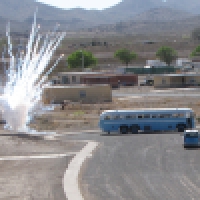