Dissent or Disloyalty: Where is The Line?

Dissent or Disloyalty: Where is The Line?.

This week’s Weekly Photo Challenge is Companionable. I was so impressed with the photos of the photos of the dogs on the site, I decided that a photo of my ‘best friend,’ Daisy was the perfect way to show companionable. Daisy is almost 15 years old. She formerly belonged to my daughter, but when her second child was born, her small house suddenly became too small, so my wife decided that since our former dog Chong died, we could use another ‘child’ around the house. I think it was mainly to give me an excuse to get up every morning and take her for her morning constitutional. Despite her age, Daisy is a lot like a puppy, and looks forward to our morning walk, or just sitting on the deck with me as I write in my journals and stare at me with her soulful brown eyes. 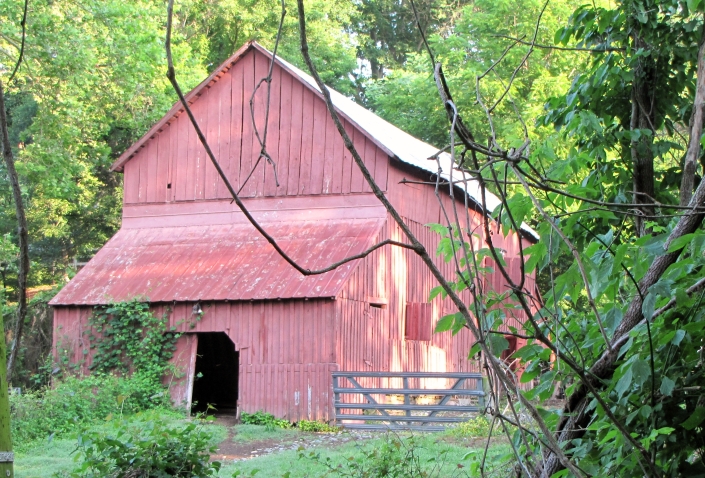 This entry was posted in Photography and tagged barn, landscape, photography.